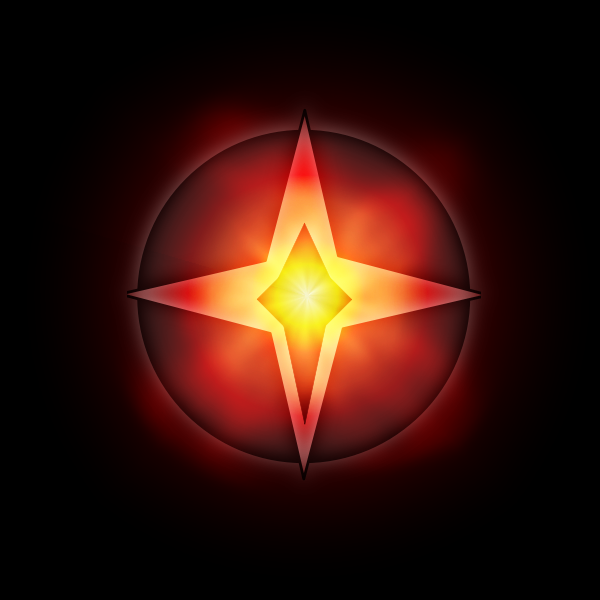 I am half producing this post simply to spur myself on to my design work.   This may only be interesting to a few diehards, but I figure that it is better to post something then nothing.  If anyone in the crowd has questions, comments or death threats, please feel free to leave them in the comments.

I have finished off a series of 3-4 story structured playtests which have been remarkably useful on my end.   Feedback from the three players (M., C. and J.) has led to me trashing the Glory mechanics where I had given thousands of words of examples with no consistency and unique mechanical effects.    I mentioned this a while back, but I thought that it should be emphasized seeing as it has been one of the most significant changes.  While I am not at the stage of a real externally playable draft, I am getting closer.

One of the other modifications that I am making is based on Vincent Baker’s innovative work “Apocalypse World“.   He decided to explicitly name all types of action as discretely named and very specific Moves.  In that game. players and GM’s alike are restricted to certain listed moves.    While I won’t be moving to that extreme with Spark, I am targeting a set of ~14 different “Resolutions”.  Most of the Resolutions performed can be done through mundane means, such as causing Damage or digging a hole.   Some of the Resolutions can be limited to the use of supernatural or superhuman Powers, such as the ability to Resurrect a character or to Transform into a wolf.    I am planning on tossing all of these into the old Powers Chapter, which will now deal with everything _after_ the dice have been rolled and counted.   My working title for this is the “Resolution” Chapter which may mess up some of my art as commissioned.    Oh well, I knew going into this that early art commissions were foolish.

Chapter 1: Character which focuses on exactly the process and traits used in Character Creation.

Chapter 2: Task which focuses on the task resolution system that involves rolling the dice.

Chapter 3: Resolution which focusses on the interaction of the dice roll and the world.

Chapter 4: Story which provides tools for enhancing the narrative, using character-focused tools such as Fate, GM techniques and storytelling principles.

Now, back to the revision process!