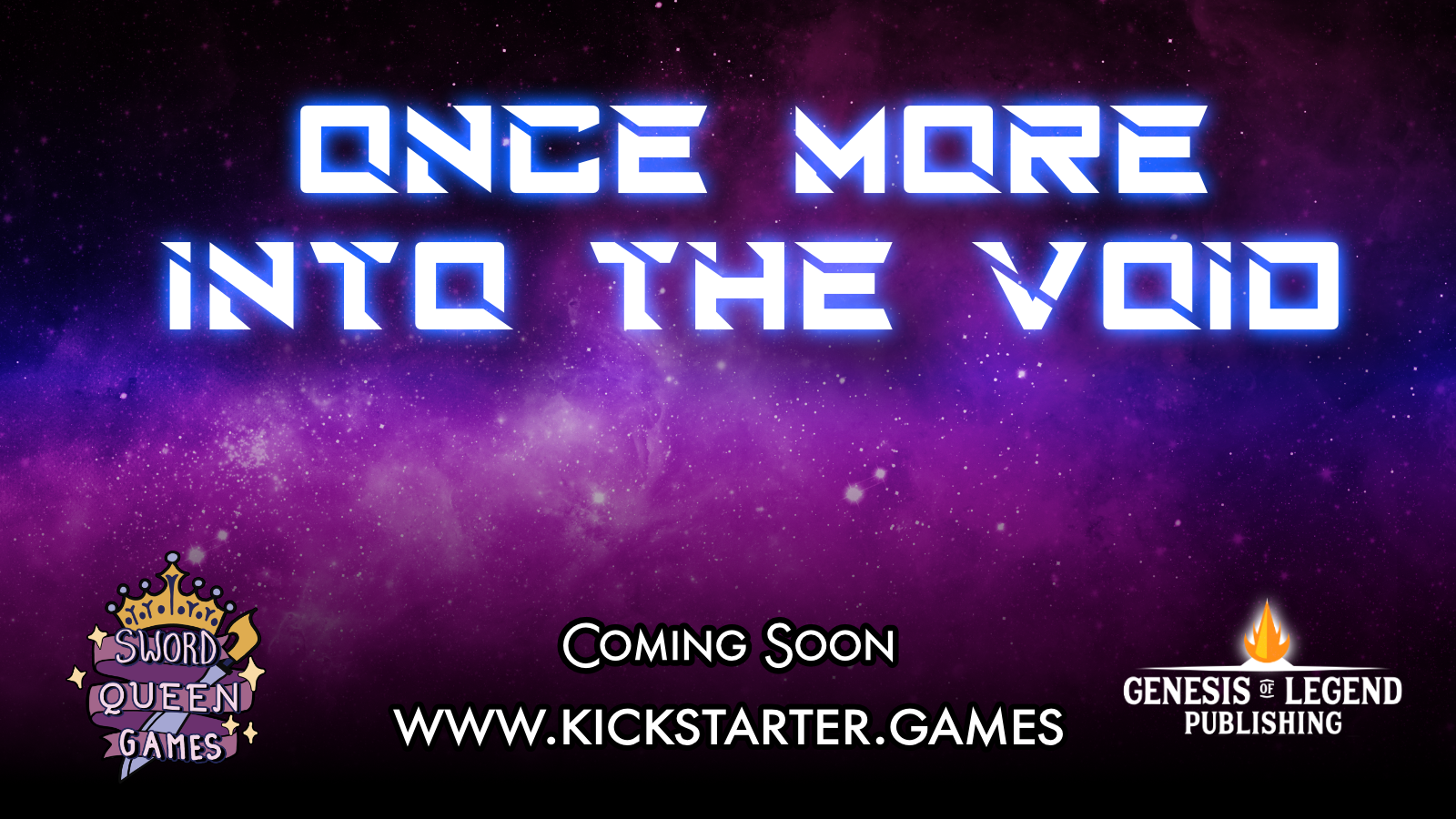 We were comrades, we were family.

We were once the heroes of this galaxy. We stood against the tide of darkness and prevailed, again and again.

But our family fell apart. Our shared past is full of shame, trespasses, and secrets. We parted ways, vowing to never see each other again.

And now, our greatest enemy has returned. Manipulating from the shadows, they grow stronger than ever. No one else believes the threat is real. Only the Captain has a chance at defeating this enemy, once and for all. But the Captain can’t do it alone.

It’s time for the crew to come together again, just like old times. But will they go into the void once more? Can the crew trust the Captain again, who left disappointment and heartbreak in their wake?

Once More Into the Void is inspired by the television show Star Trek: Picard, and the video game Mass Effect 2. One of the players is a Captain who must make amends, face the consequences of the past, try to regain the loyalty of their crew, and together take on impossible odds. The rest of the players make up the crew who must learn to believe in the Captain and in each other again or risk losing it all. Reminisce about the past, fall in love, get in messy entanglements, and see if you can survive the final mission!

Once More Into the Void was designed by Jamila Nedjadi of Sword Queen Games and is being co-published with Genesis of Legend Publishing Inc. After a successful kickstarter crowdfunding campaign over at https://www.kickstarter.com/projects/Jagash/once-more-into-the-void we are hard art work finishing the development and publishing processes.