There is only one true city; a place of multiversal trade, cultural exchange, and mixed blood. A place where monsters come to scheme and gods come to die.

Sig: The City Between is the nexus of the multiverse. It’s a city connected to everywhere, a refuge for the oppressed and a prize for tyrants. It’s a place where culture is at the forefront, with diverse faiths and tongues struggling for space in the crowded metropolis. It’s a city of families, both whole and broken.

Sig is also a launching point, allowing fools and heroes to venture into the eternal planes of existence. Each plane is made of concepts, of elements, or of ideals that resonate through the entire ‘verse. The planes impose their own Beliefs on Sig, and on the infinite primal worlds beyond.

Each of the planes is also home to unique peoples, from the Giants of the Elemental Plane of Stone to the Wyrms of the Ideological Plane of Destruction. The planes are home to mightyPowers; gods, demons, and stranger things which send their servitors to spread their faith into the City Between. The planes even offer resources to the bickering political Factions and warring guilds that control Sig’s hungry streets.

Visit the Elemental Plane of Flame to test yourself in scorched wastelands of the Crucible. Seek answers to hidden secrets in the Umbral Delta of the Conceptual Plane of Shadow. Defend yourself in The Final Court, where the Seven Magistrates provide final remedy to any injustice.

Since the Spark RPG was first released in 2013, there has been a lot of play and experimentation. That experience led to some overall system improvements offered in Sig, yet could serve any setting. These include:

Interlude Scenes, small moments of calm and introspection, in contrast to the high-stakes of conflict-driven scenes.

Refined Attributes of Smoke and Spark that streamline play to focus on what matters.

Webs of Connections, creating key NPCs which bind the group together and encourage family-based drama.

The book also presents a number of new mechanics which represent the diversity of a multiverse. Moreover, they show how the underlying system can be modified to suit different kinds of stories.

Heritages, describing cultures and peoples through the use of culturally-relevant Talents.

Factions and Guilds, each providing some obligation to their community and some leverage that their members can wield.

Powers and Servitors, providing characters with options for serving supernatural beings and following their religious devotions. In turn, they are offered supernatural rituals and the ability to petition for miracles from their patrons. 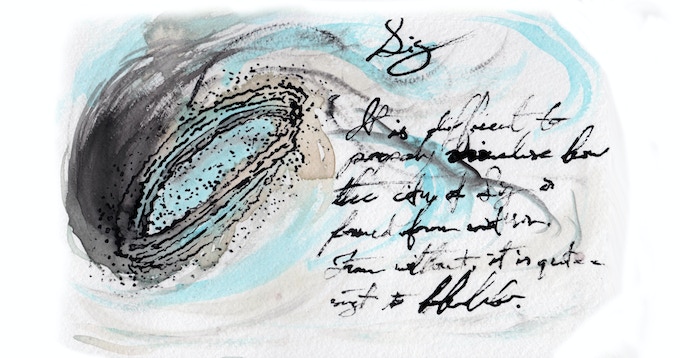